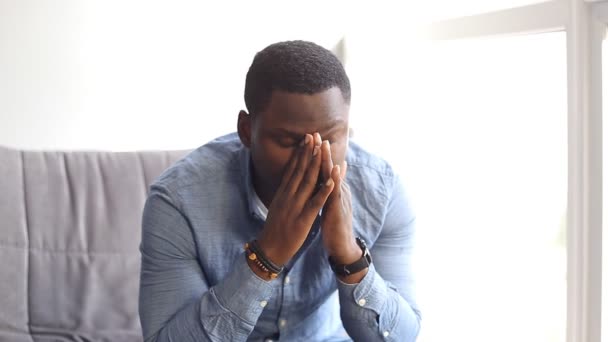 A friend told me about what happened to a musician we both know.

It might be a tough pill to swallow but it has nuggets that everyone should remember.

Basically a guy who played for a church for years was fired due to the pandemic and a better musician was brought in to replace him.

My friend argued that this man was loyal to that ministry for years and that it was cruel for them to get rid of him.

But was he really loyal?

From what I knew, that guy didn’t bring any benefit to the ministry for years.

As a matter of fact he brought it DOWN.

This guy was messing up all over the place, throwing off the singers, the preaching, announcements and everything!

For years I knew that the pastor would always encourage him to get lessons and said the church would even pay for it.

The final straw was their last livestream service

It was SO embarrasing!

Is that the kind of loyalty you want?

That’s like a wife asking her husband to change something she doesn’t like for the sake of their marriage, but he doesn’t do it.

She finally gets fed up and decides to leave him.

But then he complains that “I’ve been loyal and faithful to her, why would she do that?!”

Just because you stick around doesn’t mean your loyal

Because true loyalty looks out for the benefit of those you’re connected to.

And this husband/church musician’s refusal to improve and change showed that they weren’t committed to the wife/ministry.

So guess what, when the opportunity arose to get a better husband/musician that attends to the needs of the wife/ministry, it was an easy decision because this guy proved he was more of a liability than an asset.

​Improve yourself, grow and raise your value musically.​

Don’t get caught slipping out here in these streets.

That’s it for today.

Written by Vaughn B.
Founder of The Gospel University
Have your say!
00
Previous ArticleMy Recent Shed w/Glenn Gibson Jr.Next ArticleNo organ to practice on? Improve using your keyboard. Here’s how…
You May Also Like 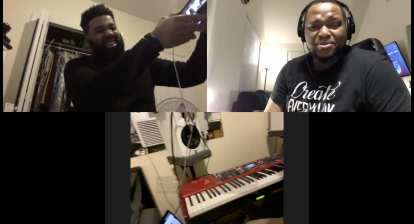 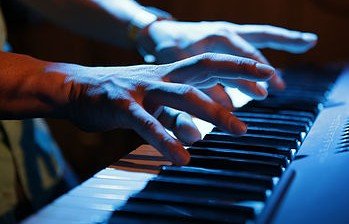 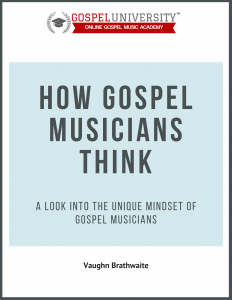